Three years ago Chris Carr, co-founder of Black Land Ownership, had a chance to travel through California, Colorado and Texas and he noticed a pattern—the erasure of blackness and the marginalization of Black folks utilizing land as a starting point.

Whether it was gentrification of land in Denver or in Austin, whether it was looking at rural land in Grand Junction, Colorado or looking at what happened with the tech industry in Northern Colorado and the displacement of Black folks in the Oakland and San Francisco area. Whether it was LA and the conversations people were having around Immigration while allowing Black folks to be moved out of areas that were traditionally Black and Black owned—now being consumed by white developers. In Colorado, he started asking the people he was around questions, the first of which was simply how is there so much open land. His friend told him about the Bureau of Land Management and the different activities and legislations that passed to open up the West.

Chris started looking at land in Colorado and Wyoming and it baffled him—you have a state like Wyoming with 700,000 people in the entire state and you can get fifty acres for 100,000 dollars. This phenomena seemed unheard of to him on the East Coast and so he started looking into rural land ownership and who owns what. It was fascinating to see how little rural land was owned by Black people. It was shocking to see that there was more rural land owned by Black folks 100 years ago than now. This caused him to look into how ruralization looks. He wondered why Black people seemingly gave up on rural land and farming? That’s when he started noticing actual government policies and legislation put in place to marginalize Black folks and depossess them of their land. He also noticed private institutions that made land ownership for Black folks difficult—whether it be the people who wouldn't sell to them or the banks that wouldn't give them loans. 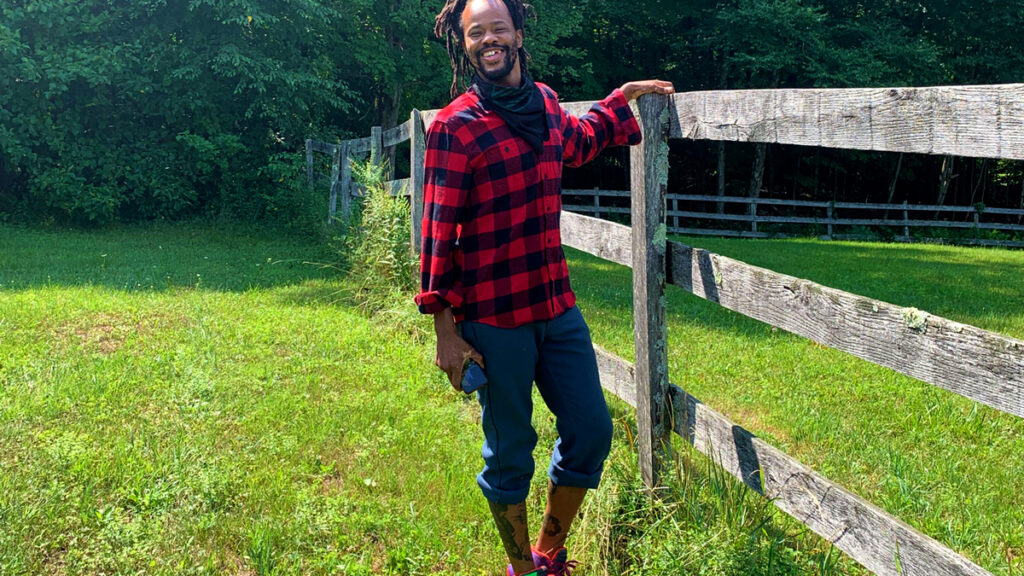 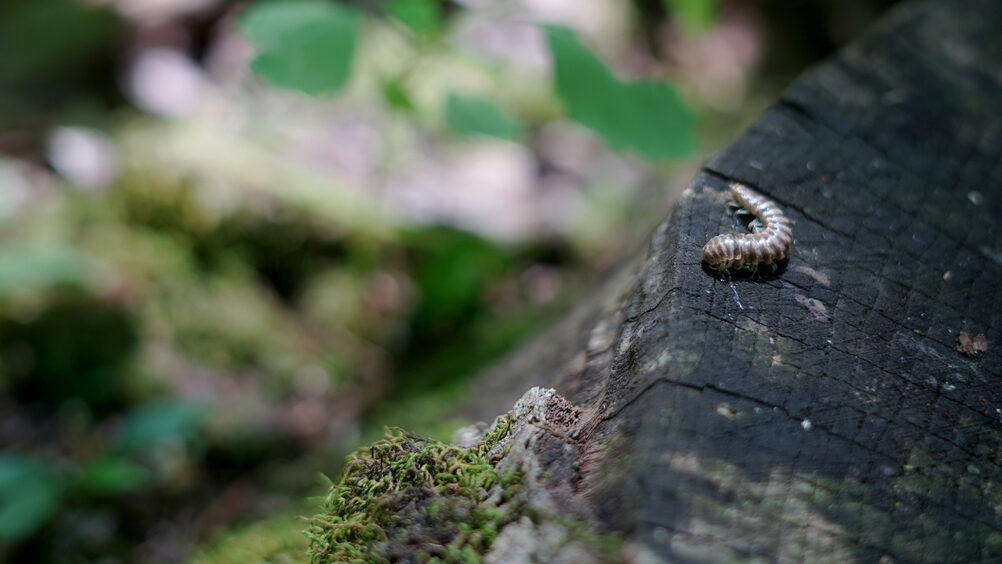 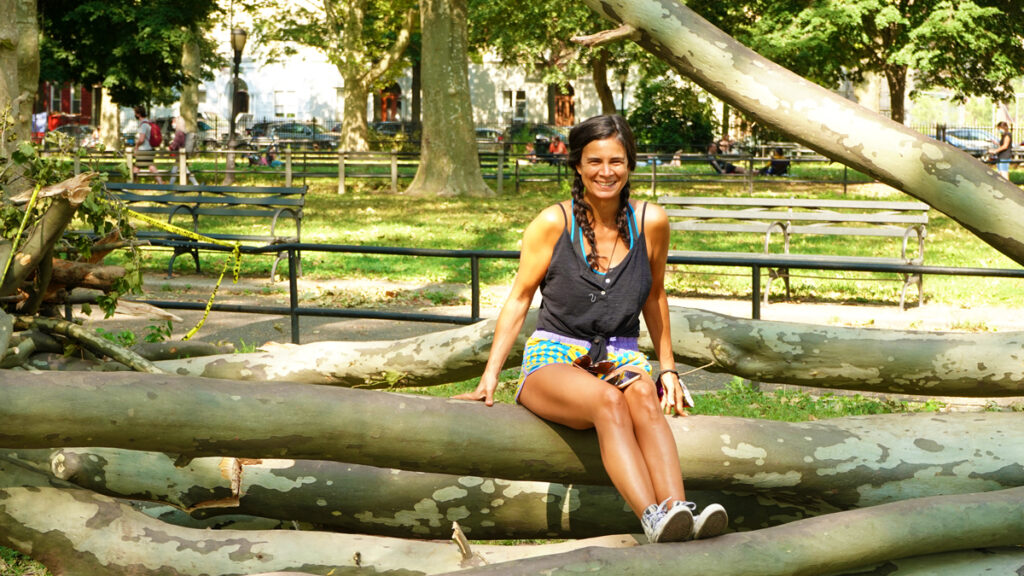 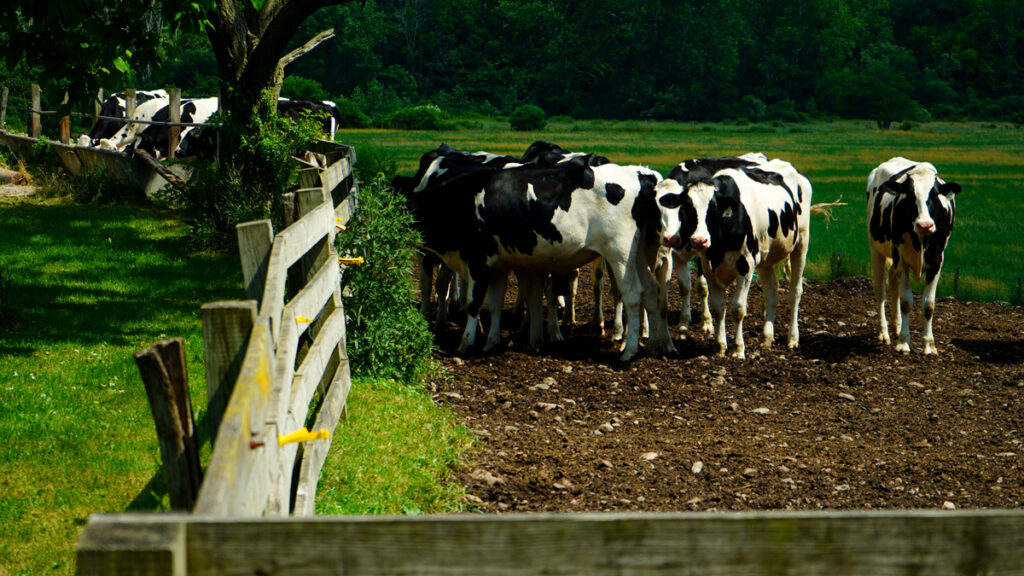 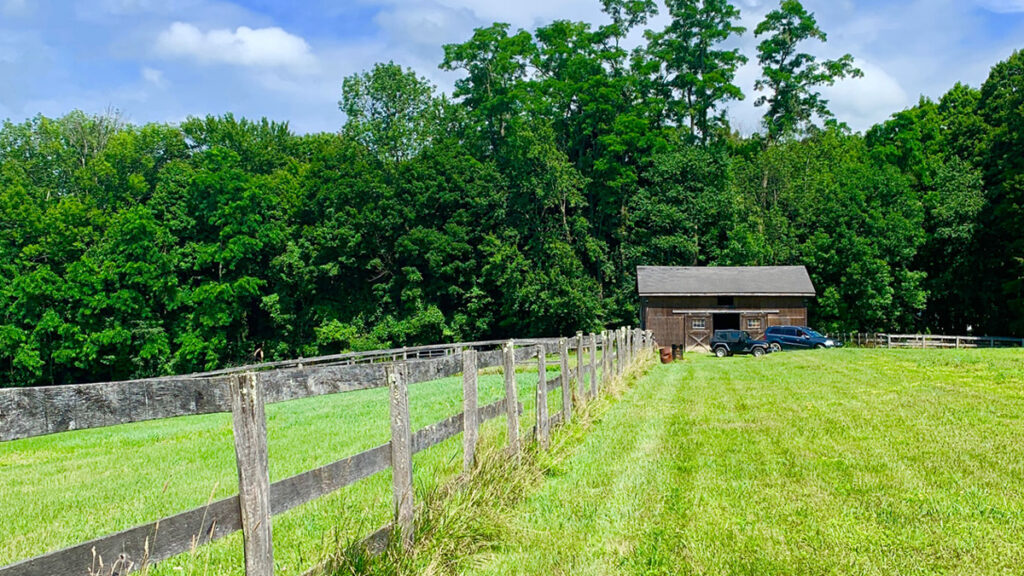 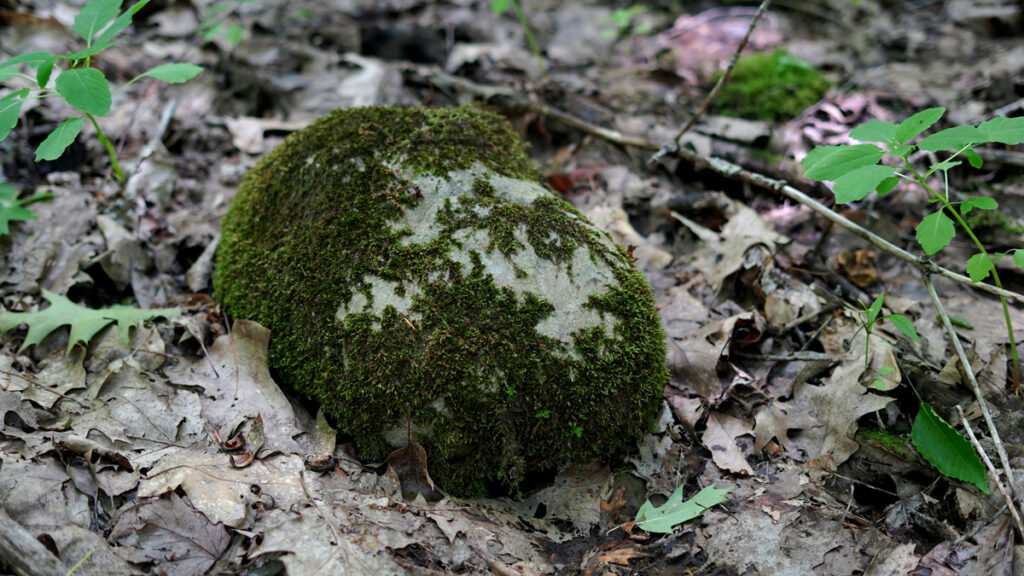 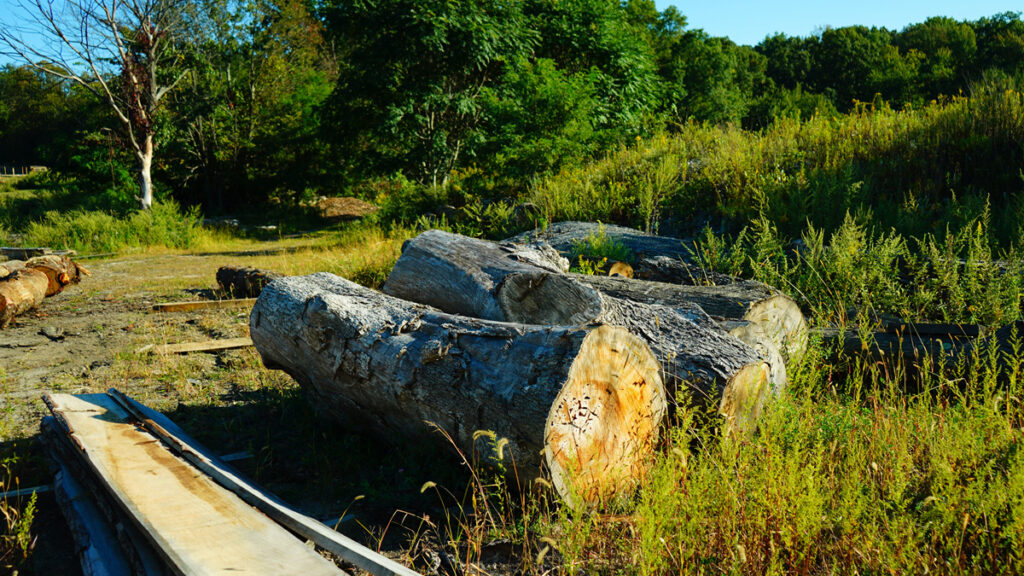 After a number of months milling it over and reflecting him and some trusted partners tried to come up with ideas around initiatives that they could engage on the East Coast around Black Land Ownership. They started looking at Western Vermont or Upstate NY which inspired a conversation about what we would do on the land. Initially, the conversation revolved around retreats and yoga, artists residencies, meditation and a yearly outdoor festival which would be inclusive. None of the outdoor festivals that are inclusive are Black owned if you look at Burning Man, Pecks, Coachella, Bonnaroo—all of these festivals are white owned and generate a lot of money for the communities in which they are placed.

We wanted to do a Black owned festival that wasn’t just about jazz or hip hop but instead inclusive of live bands, folk, hip hop, African drumming, hip hop—a truly inclusive festival. From there we realized well what about an education initiative, mentoring programs and sustainable development and it started opening our eyes to so many things we could do once we own land are a stewart of land and work with communities. From there we discussed the centralizing of ideas and resources and the encouraging of other Black people to pursue land ownership in rural areas where they can build capital and utilize that capital to pursue land acquisition in more urban areas. This led us to the three components. The for profit element, the non for profit element and the lobbying element.

For Profit
Purchasing land, fixing it, selling it, using it, charging rent, offering consultant services and for profit endeavors on the land like the festival.

Non-Profit
Educational endeavors, sustainability workshops, a think tank, a way to encourage people to use us as a proxy to contribute to land trusts or conservation projects.

Lobbying/Policy
Raise money and contribute to politicians or legislation being passed that favors more black land ownership and use it as a policy platform. As of now no politician is using this as a platform—they are talking about reparations they are talking about affordable housing and anti-poverty initiatives but none are overtly discussing black land ownership and the history of marginalization and dispossession of black people.
From that research Chris got talking to a friend who worked for the UN and it led him to realize that people of African descent in America are basically landless people and anywhere around the world you have a landless people whether they are Kurds, Roma, displaced from war or economic situations they are oppressed by the group in power and the hegemony and they tend to have issues in terms of equal access to education, health care, economic opportunity, they tend to face the brunt of paramilitary policing and a prison industrial complex that is disparate in its treatment of those groups and they tend to have very little representation politically. We see all of this in America and some of the simplest way to combat our issues are to focus on Black Land Ownership.

We see all of this in America and some of the simplest way to combat our issues are to focus on Black Land Ownership. 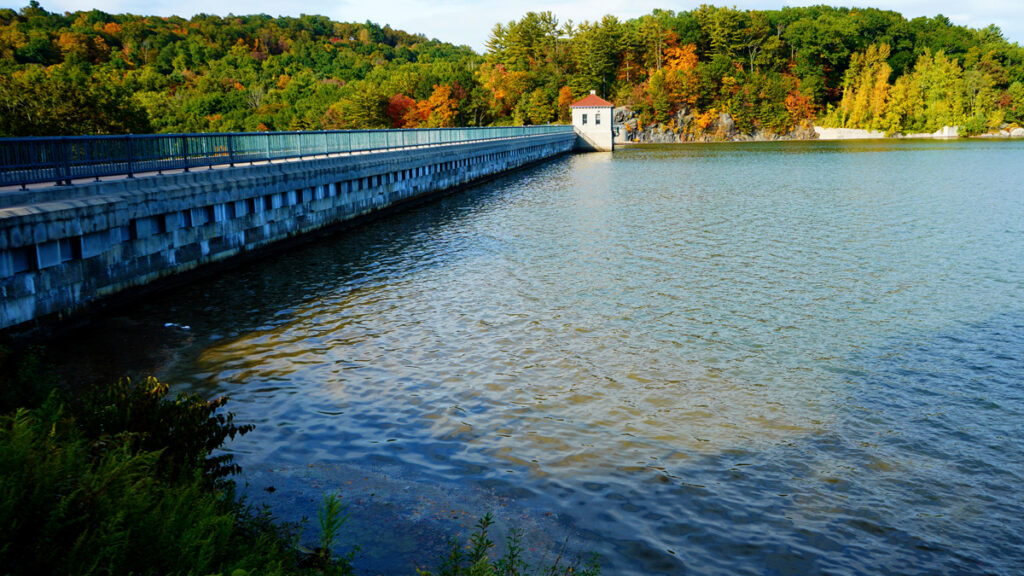 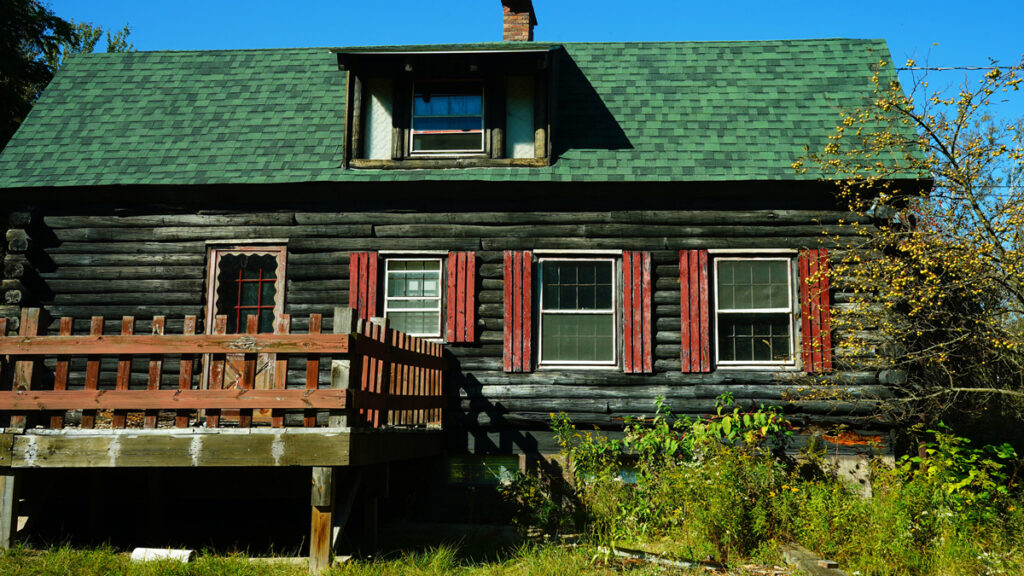 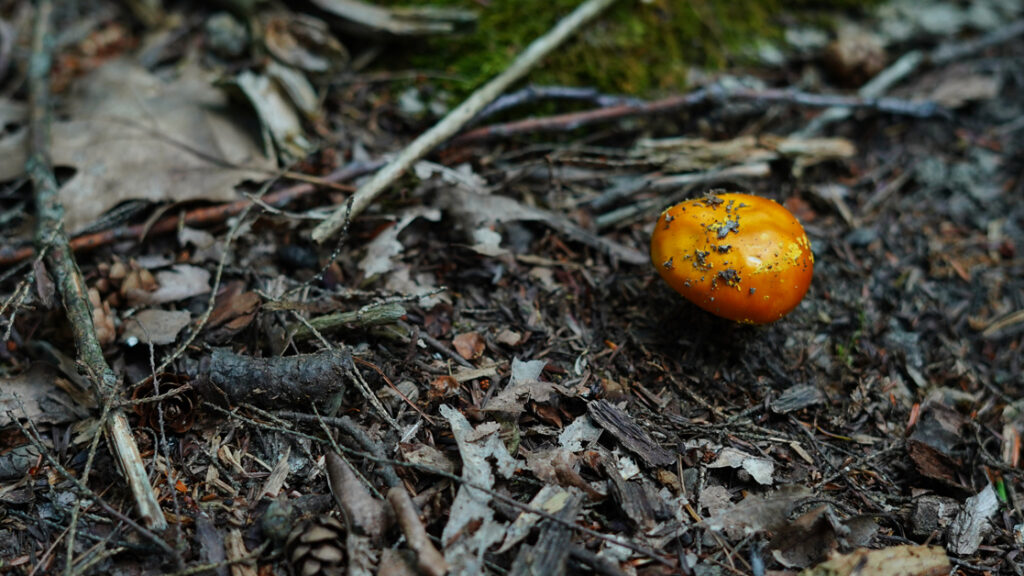 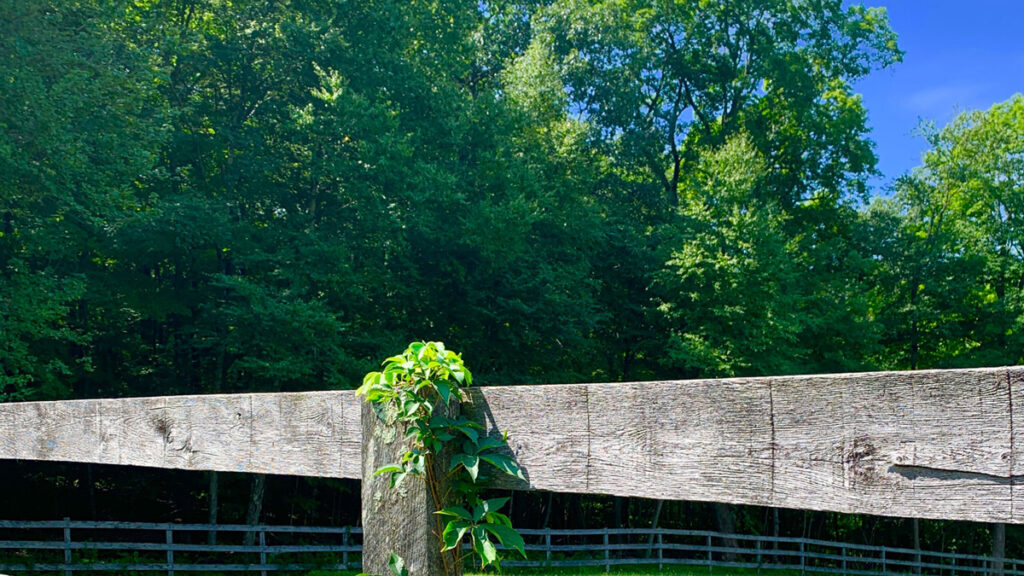 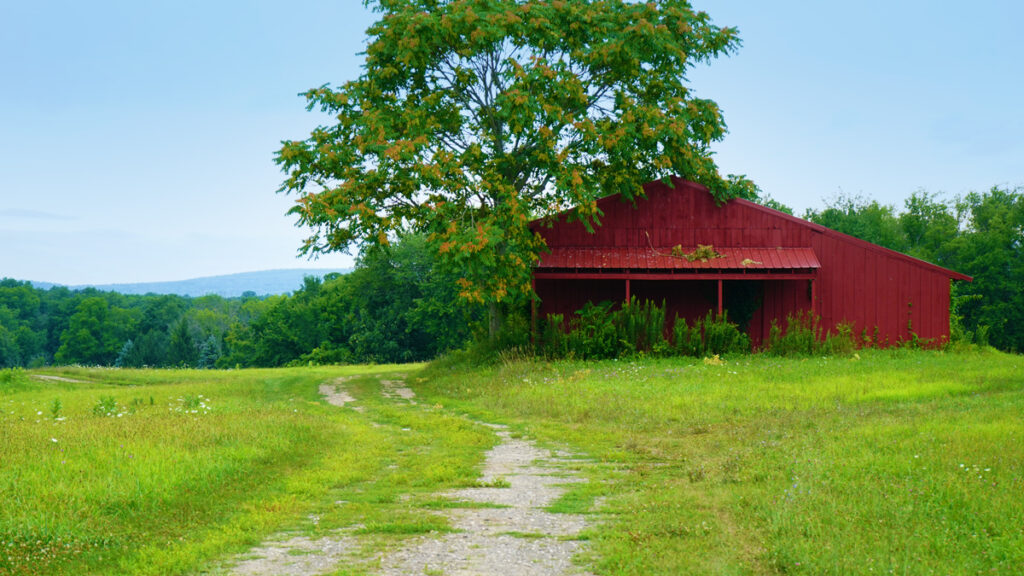